Nigerian army is One Of The best Army in the whole world.Nigerian Army has done so many operations within and outside the country.The Nigerian army has been in existence since 1960 Nigeria had their independence.before we Go into how to join the Nigerian army, let me briefly explain how Nigerian army came to be.

Requirements To Join The Nigerian Army

If you want to read more about the Nigerian army recruitment, visit there recruitment portal which is

Meanwhile There are many types of Nigerian Army recruitment which you must know.below is the list.

This category of men don’t need any other thing to apply for the Nigerian Army appart from the requirements mentioned above.

This category of men has hand work which they can continue to use in the military when they join apart from their SSCE certificate.

This one is called Nigerian Army direct short service commission.its strictly for only graduates from any well recognised university Or Polytechnic in Nigeria.

This is also for graduates who has finished from the higher institution And has also served in the NYSC.

If you don’t know The difference between DSSC and SSC, Please you can read more about it through the Link below

Difference Between DSSC And SSC In The Nigerian Army

Wizkid Biography,Songs,Awards,Net Worth And Many More 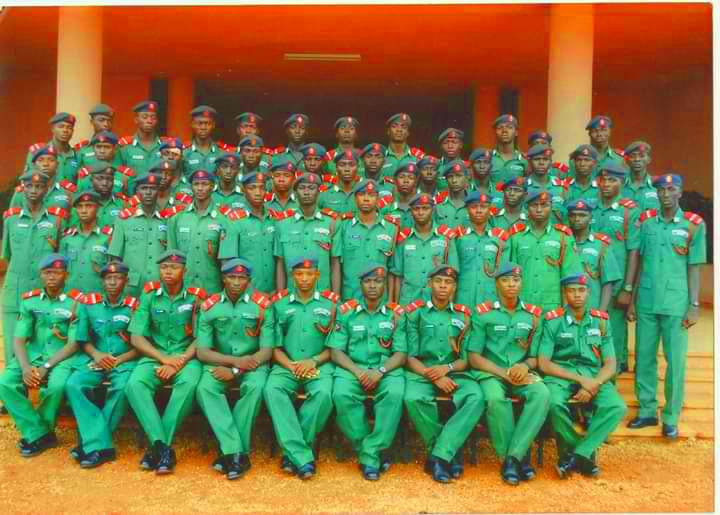 How To Join The Nigerian Defence Academy NDA 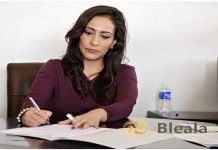